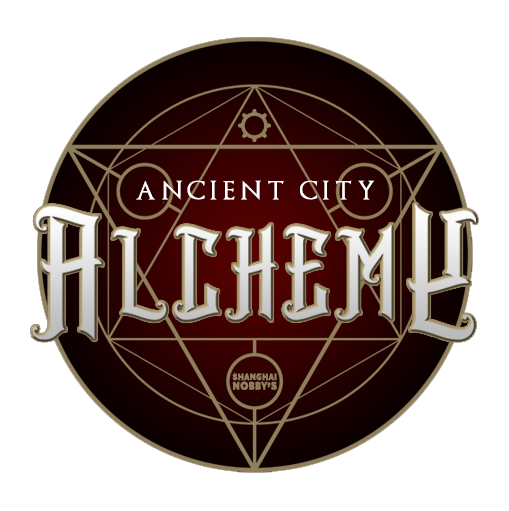 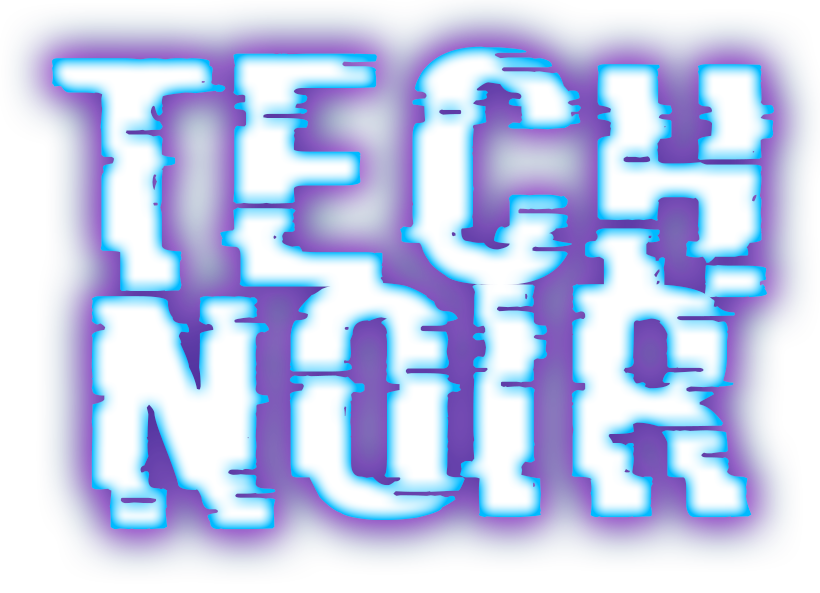 THE DOMINION (Tuesday / Saturdays)
1994-1997
The Continent / Fat Kat
Goth/Industrial/Dark Wave
DJs John Carraway and Tristan
In the beginning the Dominion started in Club 5’s backstage as a Tuesday night Gothic promotion with Dj Ian Fford (who is currently a resident at New York’s most popular Goth nights) With the addition of the live action role-playing game VAMPIRE: the Masquerade the club requested a Saturday night be added. Bringing in the legendary talents of Dj Myk World the night flourished, on some nights matching the numbers of the main club. Due to renovations the night had to be shut down, but resumed six months later when the Continent asked to pick up the night. The one night a week promotion lasted for approximately eleven months until the club was closed. The Dominion briefly reopened at XANADU for a three week stint in 2000.

MONDAY @ MAX'S (Mondays)
1993-1995
Club 5's Backstage
House/Dance night.
A weekly club promotion, Monday at Max’s was a weekly gathering of friends and Dj’s for socializing and good music. It began at Max’s house and the night became so popular it was moved to a night club environment. Halcyon, a Wednesday night promotion shared by Max and Dj Jeremy, featured Dj’s from Jacksonville and around Florida. Creators of promotional campaigns like “Where were you on Monday?”, “Free OJ” night (in honor of OJ Simpson they gave away free orange juice) and “Old Rave Night”, a night dedicated to the classic hits from the beginnings of the musical phenomena soon to be known as electronica.