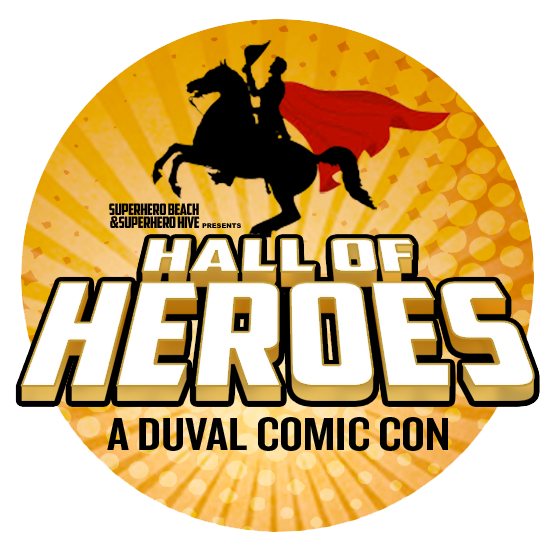 HALL OF HEROES
2015-Ongoing
A series of one day mini-cons and events throughout the year.
HallofHeroesJax.com

COLLECTIVE CON
2015 -2017
Co-produced this Jax con. Has since left the show over irreconcilable differences with the direction and changes in the show made by the other partners.